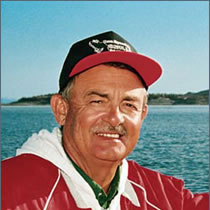 If you have never read some of Ron Sr’s stories about the early days of international fishing, treat yourself to one of the short series he wrote a few years ago: How This Guide Almost Swam With the Fishes.

When Ron Sr. retired, he was in the enviable position of having family who could take over the business. Ron Speed, Jr. had been running his own parallel outfitting service for over twenty years when he formed a new company: Ron Speed Jr’s Adventures, LLC. The transition has been smooth, with very little change in guides, accommodations, and home staff. 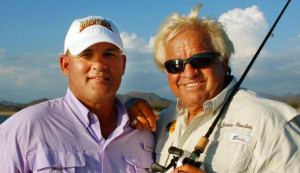 Anglers can be assured when they take a Ron Speed Jr’s Adventures trip that they are definitely going with the very, very best in the business. Ron’s 27-plus years’ experience assures that your dream trip will come true. “Go with the Best!”

Pages on this Site